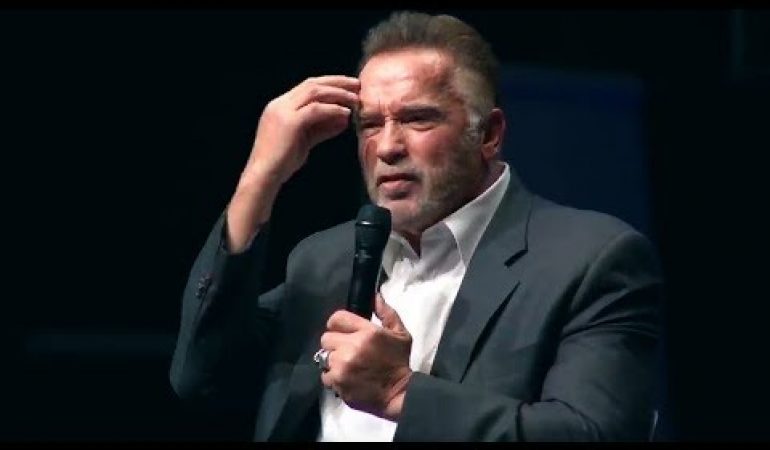 74% hate their job in America. The majority of people don’t like what they’re doing. Because they’re really not doing it because they didn’t have a goal and then followed this goal, they just aimlessly drift around and all of a sudden, there’s a job opening; so they get that job, because you have to work. But then when you grow it’s a chore. It’s work. It’s not fun. So if you think about it, only a quarter of the people really enjoy what they’re doing in life. So people always ask me, when they saw me in the gym in the pumping iron days, they say “why is it that you’re working out so hard?” “Five hours a day six hours a day and you have always a smile on your face?” “The others are working out just as hard as you do and then look sour in the face.” “Why is that?” And I told people all the time.

I said “Because to me, I am shooting for goal. In front of me is the Mr. Universe title. So every rep that I do gets me closer to accomplishing the goal to make this goal, this vision, turn into reality. Every single set that I do, Every repetition, every weight that I lift will get me a step closer to turn this goal into a reality.” So I couldn’t wait to do another 500 down squat. I couldn’t wait to do another 500 down benchpress I couldn’t wait into another 2,000 reps of sit-ups. I couldn’t wait for the next exercise So let me tell you something, visualizing your core and going after it makes it fun. You’ve got to have a purpose no matter what you do in life. You’ve got to have the purpose. Mohammed Ali worked his butt off. And I saw it firsthand. I remember that there was a sports writer, that was there in the gym, and he was working out he was doing situps.

And he asked him, “How many sit-ups do you do?” And he said, “I don’t start counting until it hurts.” Now think about it, he doesn’t start counting his situps and building feels pain. That’s when he starts counting. That is working hard. And so you can’t get around the hard work. It doesn’t matter who it is, work your ass off. There is no magic pill. There is no magic out there. You cannot get around. You have to work and work and work. You have to make sure of this and make sure of that, and all of this stuff, so it’s work. And it drives me crazy when people say that they don’t have enough time to go to the gym for 45 minutes a day and work out.

Or do something for 45 minutes to an hour a day to improve. If it is physically improve or if it is mentally to improve. Imagine you read one hour a day, about history. How much you will learn after 365 hours, in one year. Think about if you study about the history of musicians of composers, how much you would know? Imagine if we would work on the business and some business that you want to develop, every day for an hour. Imagine how further along you will go, and get. So it drives me nuts because we have, when people say they don’t have the time.

We have 24 hours a day. We sleep 6 hours a day. So that gives you still 18 hours. But there’s someone shaking the head out here in front to say probably I don’t sleep 6 hours. I sleep eight hours, right? Or just sleep faster. So we have 18 hours a day. The average person works around 8 to 10 hours. So, let’s assume that’s 10 hours, so if you have eight hours left. Then you travel around an hour a day. Maybe two hours a day. So now you have still six hours left. So what do you do in this six hours? I’ll give you the six ounce. Let me eat a little bit maybe schmooze a little bit Talk a little bit the people and all that stuff, but you can see how much time that is available if you organize your day So you got the work hard. I hate Plan B.

And I tell you why, Because we have so many doubters as I’ve said earlier they didn’t no-sayers. We have so many of those people did say no and you can’t do it that’s impossible. That is okay because we just turn off as I said earlier Envy’s Listen and be here the now being a yes, you can’t do it do it. You can do it and all that So that that is possible to do that amongst all the negative people around you. But when you start doubting yourself, that’s very dangerous. Because now, what you’re basically saying is that if my plan doesn’t work, I have a fallback plan. I have a plan B. And that means that you start thinking about Plan B and every thought that you put into Plan B you’re taking away now that thought and that energy from Plan A. And it’s very important To understand that we function better, If there is no safety net. Because Plan B becomes a safety net.

It says that if I fail Then I fall and I get picked up and I have something else there that means it will protect me And that’s not good. Because people perform better when there’s no safety net. People perform better in sports and everything else if you don’t have a plan B. I’m telling you I’ve never ever had a plan B. I said I made a full commitment that I’m gonna go be a bodybuilding champion.

I made a full commitment that I’m gonna be in America. I made a full commitment that I’m gonna get into show business, and I’m going to be a leading man. No matter what it takes, I will do the work. I would do the work over and over and over until I get it. And the same as in politics, and everything like that. So to me, it is very dangerous to have a plan B because you’re cutting yourself off from the chance of really succeeding. And the reason, one of the main reasons why people want to have a plan B is because they are worried about failing. What is if I fail then I don’t have anything else. Well, let me tell you something. Don’t be afraid of failing, Because there’s nothing wrong with failing. You have to fail in order to climb that ladder. There’s no one that doesn’t fail. Michael Jordan said in one of his interviews When they said, “You’re unbelievably the greatest basketball player of all times. I mean tell me about that.” And he says, “Well you just mentioned the successes.

What is not okay is that when you fail you stay down. Whoever stays down is a loser. And winners will fail and get up fail and get up fail and get up. You always get up. That is a winner. That is a winner. I failed in bodybuilding… I lost bodybuilding competitions. I lost power-lifting competitions I lost weightlifting competitions. I had movies that went in the toilet that were terrible and got the worst reviews, and in politics, I remember I had many of the initiatives on the ballot, and we lost. My approval rating in California, went down to 28%. And then it went back up again and I won again the governorship. Hey, we all lose We all have losses. This is okay, and this is why I say, “Don’t, be worried about losing. Because when you’re afraid of losing, then you get frozen. You get stiff, you’re not relaxed. You got to be… in order to perform well in anything, if it’s in boxing or if it is on your job, or what you’re thinking, it’s only happening when you relax. So relax, it’s okay to fail, let’s just go all out and give it everything that you got.

That’s what it is all about. So don’t be afraid to fail. .

IT Field Engineer Becoming An Internet Affiliate Marketer – How? 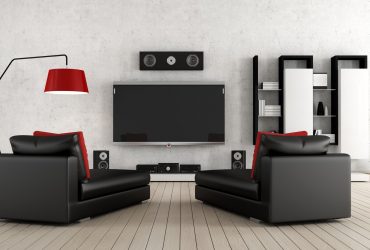 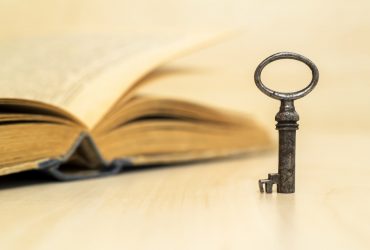 Performing at your peak capacity is something most people dream of but don’t really know …
Motivational, Episode, Episodes, Featured, Inspiration, Inspirational, Motivation
More 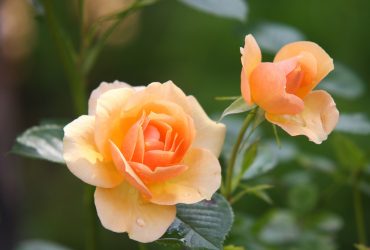 Guards! Bring me the forms I need to fill out to have her taken away! …
Inspiration
More
×