We use cookies to ensure that we give you the best experience on our website Close
Home
Inspiration
If You Need Motivation, WATCH THIS! (very motivational) 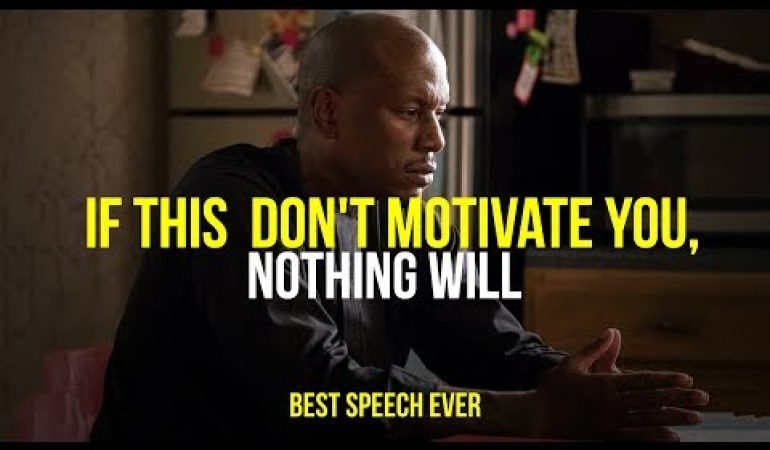 Excuses sound best to the person that’s making them up Because you grew up in a household with dysfunction, drama, mental spiritual physical and emotional abuse Doesn’t mean that that’s the outcome of what your life your career is destined to be What are you gonna do? I don’t want you to get all emotional from this message that I’m leaving. “Yeah Yeah, that’s that real s**t right there” Ten minutes later. Ten days later you go back to doing the same s**t It’s go season. If you ever see me in a Rolls Royce a private plane a six or seven star hotel living my life to the fullest Don’t hate on me. Don’t get jealous of me because I work my a** off to get it everything about my life a career I’ve earned it, ain’t nobody gave me s**t Nobody handed me nothing.

If you want it go get it. Stop feeling sorry for yourself Get off the pity potty, wake your a** up awaken the beast inside Get in shape get off the pity potty Stop. Stop looking for the new pity committees running around Telling everybody you’re sad and sob stories trying to get people to show up to your pity parties and your pity parades It’s time to take s**t to another level It’s game on, it’s focus.

It’s the environment” I’m tired of the bulls**t,man! I’m tired of the excuses. I want you to be successful I want you to stop coming up with reasons and excuses as to why you’re doing the same s**t over and over and over and over Anybody that’s twenty years old and up and if you’re real mature Then you’re ready to make some real grown-up decisions from the age of 17 There is a such thing as changing everything as soon as you change your mind You’re gifted. You’re talented. God has much bigger plans for you and your life Everything around you is gonna change as soon as you change the things around you . 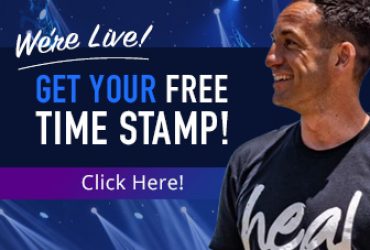 Did you always want to do something that was meaningful and helped others? Are you …
Affiliate Marketing, Attraction Marketing, Inspiration, Motivational
More 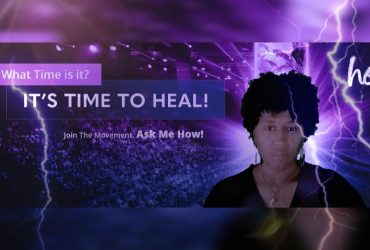 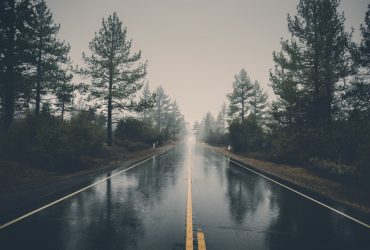 Kids, you tried your best and you failed miserably. The lesson is, never try. …And …
Inspiration
More
×