No matter how hard you try, it’s often difficult to hear any type of criticism. It can cause us to second guess ourselves, and worse, it might even make you stop doing whatever it was that you wanted to do. It might send you for a tailspin. But it doesn’t have to. In fact, most criticism can be turned into valuable feedback even if sometimes it feels like a very negative experience. 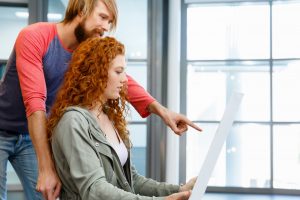 It’s Not Usually an Attack

Remember that most critique is not about attacking you. Even sometimes, when it is given negatively, there are often truths you can gather from it. You just have to let go of the emotion and even if you have to pretend it’s not an attack, analyze what the critique is without passion or emotion. 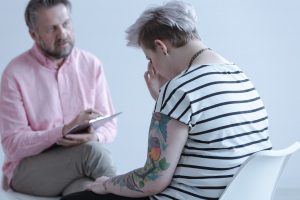 When the critique happens, either listen or read it without reacting. You want to take it all in and just listen for complete understanding. If it’s a conversation, it’s okay to ask questions, but don’t interrupt. If you’re reading it, that’s usually easier, just read it and then let it rest for a bit.

Once you have allowed yourself to understand as much as you can, you can now ask for clarification of things that you’re not sure about. Do it gently and carefully without sounding defensive.

Try Not to Take It Personally

Even if someone is trying to get under your skin with their critique, and usually they’re not, don’t take it personally. Often criticism is more about the person delivering it than about you unless you have a mentor or coach giving you feedback.

There is no point dickering about facts. Instead, focus on the meat of the critique at first. If the entire thing is not factual, you don’t even need to talk about it with the person giving it because it’s not truth and has no relation to you. One tactic if someone is mad when they are giving you the feedback is to mentally or physically delete anything that is not factual or is just mean then read or process the rest.

When someone has taken the time to give you feedback, it’s vital that you thank them and follow up with them about it. Especially if you can tell them how it helped you improve something.

Getting feedback is an important part of improving yourself. If no one ever gives you any type of feedback that makes you uncomfortable, you may be hanging around with “yes” people instead of people who really want you to succeed. Consider hiring a life coach or finding a mentor who is willing to give you regular feedback that is honest, transparent, and upfront.

PS. This content on today is really a true factor, and if you are in need of a mentor of a life coach Heal is definitely the place to be in a community of people who want nothing but the best for your…

How to Be Authentic When Everything is Fake

Crush Your Fear and Be More Outgoing in Your Life

How Your Attitude Affects Your Performance 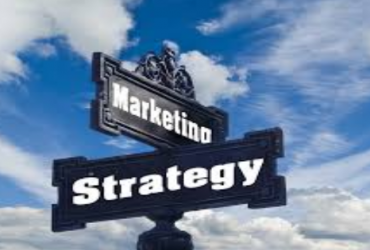 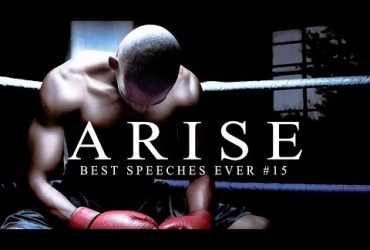 Why is it so important to get up early? Some of you don’t want it …
Inspiration, Motivational
More
×